A recent study published by WebMD indicates that there is a very small risk of some women contracting a rare form of cancer called Anaplastic Large Cell Lymphoma or ALCL in women who have breast implants.

ALCL is not a form of breast cancer and rarely ever is found in the breasts themselves, however, it is also an extremely rare form of cancer that affects less than .00006% of women who have breast implants. The correlation is so insignificantly small a person has almost a better chance of being struck by lighting in their lifetime.

Why the concern with such small percentages? The majority of ALCL cases in women, who have implants, have shown ALCL cancer cells encased in capsules surrounding the breast implant. These capsules, known as capsular contracture are most commonly caused by biofilms or infection to the breast area and not caused by the breast implant themselves.

A study published by Roger Wixtrom, PhD, suggests that Biofilms are the primary cause of capsular contracture, and not the implant themselves. The body’s immune system reacts to the biofilms by encasing the implant in a capsule.

This study suggest that a contaminated breast implant can harbor bacteria on it’s surface during surgery. The body then encases the implant with a capsule, reacting to the bacteria. It is this capsule that has shown to contain the ALCL cells in those few women who contracted this rare form of cancer.

It is very important that women research their options prior to surgery and find a board certified plastic surgeon and a facility that is accredited for it’s safety in standardized surgery compliancy policies.

The FDA has recommended that women routinely get checked and pay very close attention to their breast implants. If they find anything out of the ordinary they are to visit their healthcare provider immediately. Future patients wishing to undergo breast augmentation should also discuss possible risks as well as the benefits of breast augmenation with their plastic surgeon.

Even though the numbers of women who have contracted ALCL, are very, very small, the findings are significant to warrant further studies, however, it shouldn’t deter a woman from going forward with breast augmentation surgery.

Learn More about this story in this video from ABC News
View Video Transcription
[00:00:00] The FDA has issued a new announcement about a possible link between breast implants and a rare form of cancer between 5 and 10 million women worldwide have breast implants. So, how much of a risk to they face? Well dr. Richard besser is here to tell us why, investigators are now alerting women? [00:00:15] And their doctors are trying to start a registry. We’ll get to that in a second, but we’re talking about 60 cases of this rare cancer in 5 to 10 million women. That sounds like a small number until you compare it to the general population. Right, right. You know, it is a small number 34 of those cases, [00:00:30] here in the United States. It’s a very rare form of cancer, the FDA put out an alert to doctors and to patients so that they can try and understand this problem. Better are there more cases out there? They haven’t heard of or is really this the full extent of the problem. This is not breast cancer. This [00:00:45] is a systemic form of cancer called alcl. How treatable is it? Well it’s a very treatable form of cancer. It’s a type of lymphoma which is a cancer of lymph nodes of your glands if it picked up early, it’s readily curable. You know, a lot of women are [00:01:00] here.

This and they’re going to be quite frightened if they have breast implants, but I want to put it into perspective. Your chance of getting struck by lightning is greater. This is a very rare event. So if you have a breast implant in the goal, isn’t to go to your [00:01:15] doctor and have this taken out right now. The important thing is, if you have any signs, if you have any swelling of your breast or pain, don’t ignore it. So your doctor so they can look and see is this something developing and you and apparently, some of the women who are developing this rare cancer had had breast.

That’s [00:01:30] many, many years before were completely healed from the surgery and then it felt basically like they were back to that recovery period when you’re sore and have puffiness and sensitivity. Exactly. And so you don’t want to ignore those signs. If you have that you want to have, you want to have that checked out. So there’s something that you can do about [00:01:45] this, you know, one of the, one of the reasons we have a Food and Drug Administration is to look for these rare type of occurrences and when you find them investigate them. So this is what should be happening with the system. Women should pay attention to this, but not be overly alarmed. I don’t think it should sway any ones. [00:02:00] Vision whether to have a breast implant and this registry, the fda’s establishing asking, doctor’s report all cases. Do you think we’re going to see a rise in the number of cases? I think so. I think they’ll be a rise in. They’ll be able to understand, is this really caused by this? All right. Richard besser. Thanks so much. Keep us posted. 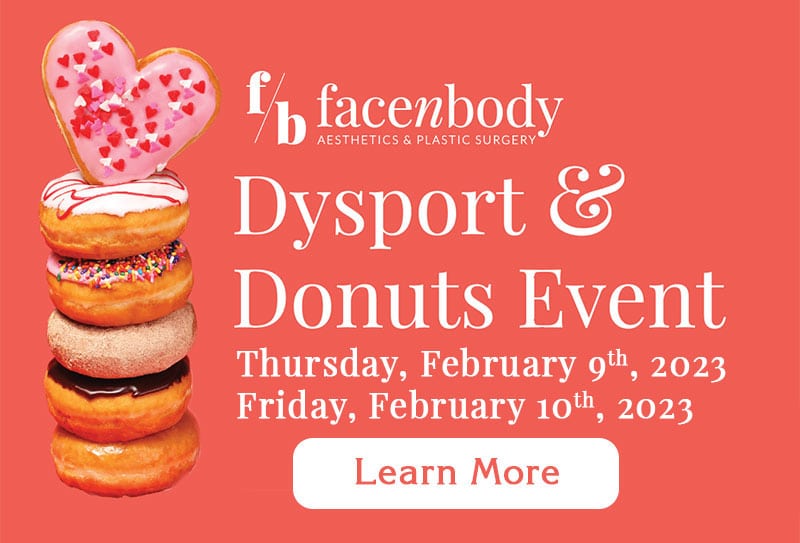 This site uses cookies to ensure you receive the best possible experience. Click OK if you wish to continue. However, if you wish to remove yourself from all identifiable tracking cookies, click here. Ok